Check out these amazing accounting facts... and who said accounting was boring?

IRS Budget Cuts
According to this article from MSN, the IRS budget has been greatly reduced over the past 20 years. The article claims that because of this, billions of dollars in tax revenue is not being collected.

MarketWatch
According to MarketWatch, General Electric filed a 57,000 page tax return in 2010 and used a 975 person team to produce it. 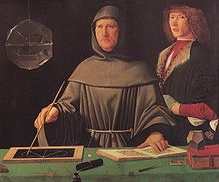 Luca Pacioli
Born in 1447, Luca Pacioli was a mathematician who is famous for writing the first book on double entry accounting. Luca was a close friend of the famous scientist Lonardo Divinci, a friendship which was likely a significant contributor to Luca's success. This is a reminder of the importance of choosing our friends wisely - and choosing wise friends!

Wikipedia
According to Wikipedia, the Afghanistan war, still continuing in 2015, is the longest war in US history. ABC News states that the total cost through 2012 was approximately $1.2 trillion.

Peace Corps
The Peace Corps was initiated in 1961 by US president Kennedy. in fiscal year 2014 it's annual budget was $379 million. This works out to be about $4 per tax payer each year. 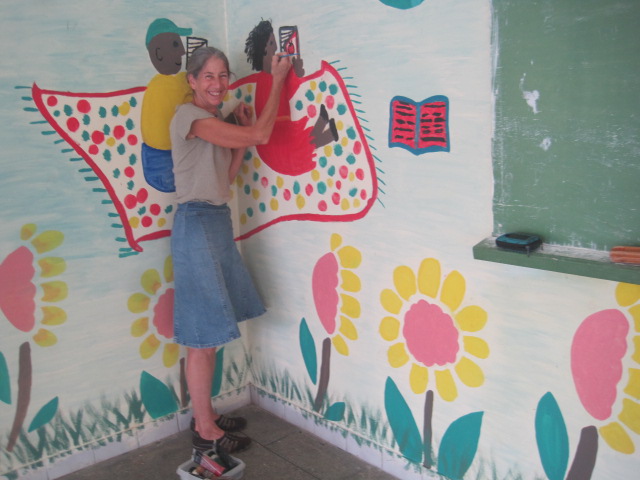 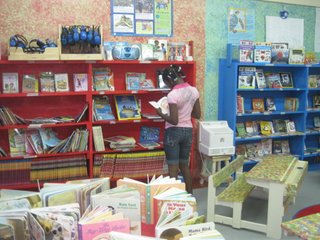